The Orange County cities of Westminster and Fountain Valley both hired new city managers this month. In both cases, the managers are making history as women of Vietnamese descent.

Christine Cordon was appointed city manager of Westminster on June 8. She previously served as city clerk and interim city manager. She is the first Vietnamese-American to serve in the role.

“Her mother spent three days on a boat after leaving Vietnam before landing in Malaysia. Eventually, she made her way to Canada and then to the United States,” according to the city.

“Her father was in the south Vietnamese Air Force and, with a fellow soldier, landed their helicopter in Guam. He was not able to alert his family, who presumed him dead until recently when, after nearly 30 years, he returned to Vietnam for a tearful reunion.”

A day before Cordon’s contract was finalized, Maggie Le was appointed city manager of neighboring Fountain Valley. Le most recently served as the city’s deputy city manager. She was selected among a group of 36 candidates during a nationwide recruitment effort.

Le earned her bachelor’s degree in international business and marketing from Cal Poly Pomona and her master’s degree in public administration with an emphasis in finance from CSU Fullerton. She has over 20 years of experience in local government and previously worked for the cities of Brea, Placentia and Chino. 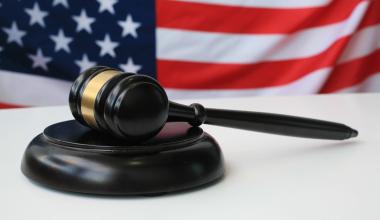