Last month, the personal dog walker for singer Lady Gaga was shot in the chest by thieves who were after her two French bulldogs. The dogs were stolen but later recovered. It seemed like a shockingly brazen crime. But law enforcement officials say it was part of a larger pattern emerging in LA and surrounding cities.

Calling it a “disturbing trend,” LAPD Asst. Chief Beatrice Girmala told the L.A. Police Commission this week that 18 robbery victims had been shot in L.A. through Tuesday, compared with just one such shooting during the same period last year. Of the 18 shootings, 14 occurred on city streets.

“This is extremely concerning to the department and to the public,” Girmala said.

The increase comes amid a more general surge in serious violence in the city, where higher rates of shootings and homicides that began last year amid turmoil brought on by the COVID-19 pandemic have carried over into 2021. — Lis Angeles Times

Before the attack on Lady Gaga’s dog walker, robbers shot and pistol-whipped a 26-year-old man during a robbery in downtown LA. A few weeks later, a robbery victim in West LA near Culver City sustained multiple gunshots. Just last week, a person was shot during a daytime robbery at Il Pastaio, an upscale restaurant in the heart of neighboring Beverly Hills. Similar incidents have occurred at a marijuana business, a music studio, a gas station, and at multiple street vending carts in the City of LA.

Law enforcement is still trying to understand what accounts for the trend. 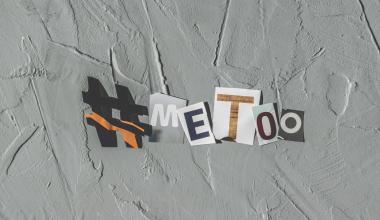 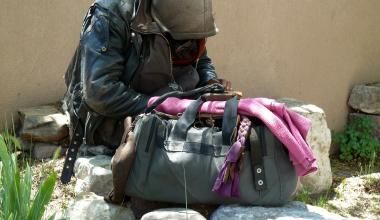 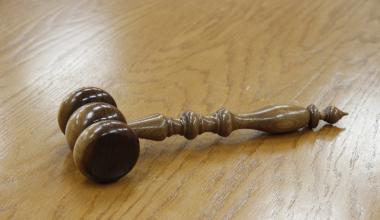