A California mayor who vowed to defy the statewide mask mandate has resigned from office.

Former Nevada City mayor Reinette Senum made her announcement during last Wednesday's City Council meeting. The decision followed a Facebook post in which Senum said Gavin Newsom lacked authority to impose the mandate and that it would not be enforced in her city.

“...I cannot support the mask mandate or any continued lockdown, or the threat of returning to Stage 1 or 2,” Senum wrote. “The economic, and psychological and emotional damage we are enduring completely outweighs any of the benefits.”

Of her decision to step down, Senum said “I feel I can be of best service to humanity by focusing my energy on extending my reach to a broader audience, to individuals who are equally concerned by these same issues and questions, around the world.”

Senum had faced outrage over her position on masks, which had the potential to deny the city of state funding.

Nevada City’s mayorship is a rotating position. The City Council has chosen Erin Minett as mayor and Duane Strawser as vice mayor. 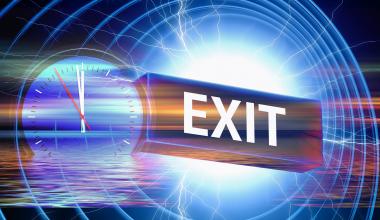 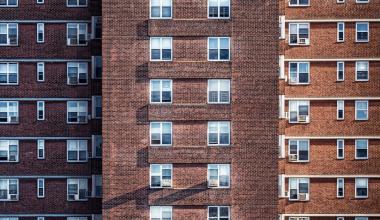 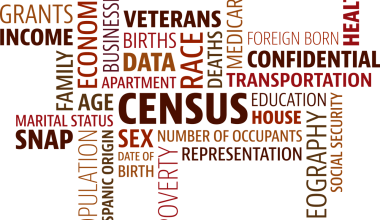 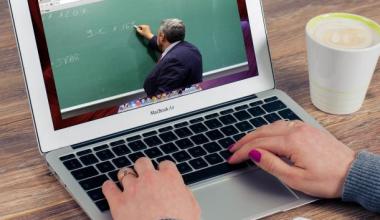