The Court of Appeal in San Francisco has issued a blockbuster decision on the threshold needed for special taxes imposed through a citizens’ initiative. In City and County of San Francisco v. All Persons Interested in the Matter of Proposition C, the court held that a two-thirds voting majority is only necessary for special tax initiatives put forth by governments. In the case of a special tax measure placed on the ballot by voters, a simple majority will suffice.

“As a result of this ruling, cities and counties and other voting jurisdictions may see more voter driven special tax initiatives due to the lower simple majority threshold to pass,” according to Burke, Williams & Sorensen, LLP.

The firm, which has served public agencies and private businesses for over ninety years, notes that the appellate court relied heavily on California Supreme Court precedent. In particular, the Court looked to Kennedy Wholesale, Inc. v. State Board of Equalization and California Cannabis Coalition v. City of Upland.

“In 1991, the California Supreme Court ruled in Kennedy Wholesale, Inc. v. State Board of Equalization that the requirements in Proposition 13 that increases to statewide taxes be approved by two-thirds of both houses of the Legislature did not impliedly place a requirement for two-thirds voter approval for any statewide tax placed on the ballot. More recently, in 2017 the California Supreme Court in California Cannabis Coalition v. City of Upland ruled that Proposition 218’s requirement that a general tax proposed by a local government must be voted on at a general election did not apply to general taxes proposed by initiative. In both of these cases, the Supreme Court focused on the fact that neither the plain language of Propositions 13 and 218, nor the ballot materials for those propositions, indicate any intent to circumscribe the constitutional right to initiative.”

The parties who challenged San Francisco's Measure C may now petition for a rehearing or for a review by the California Supreme Court.

Read more about the Court’s decision and what it will mean for local governments here. 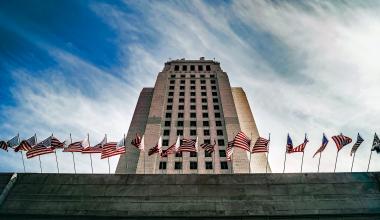 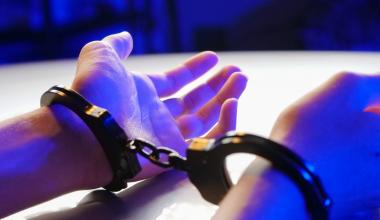