Nationwide protests over police killings of unarmed black men have entered their seventh day. They were sparked by the May 26 death of Minnesota resident George Floyd at the hands of Minneapolis police — a horrific scene that was captured on cell phone video.

Demonstrations and unrest have since engulfed scores of American cities. On Monday evening, President Donald Trump vowed to restore law and order and “dominate” American streets.

Some of the most remarkable scenes have taken place in the Golden State. Monday evening, Stevante Clark led a protest through Sacramento. Stevante's brother Stephon was killed by Sacramento police two years ago.

Over the weekend, Santa Cruz’s police chief took a knee with protesters in an act of solidarity with the black community. The police chief of Watsonville held up the names of unarmed black men killed by police. The San Leandro City Council adjourned its Monday meeting in Floyd’s memory.

On Monday, Gov. Gavin Newsom responded to the looting and rioting that has accompanied peaceful protests with a plea for calm and a resolve to address longstanding racial injustice. 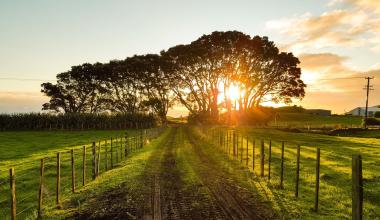 The City of Salinas is mourning the sudden passing of its mayor Joe Gunter. He was 73 years old.

Grass Valley voters will get a chance to tax cannabis this fall. It would be a first, vital step toward welcoming cannabis businesses to the city.

The police department in Euclid, Ohio has been dinged by the Sixth U.S.