A U.S. District judge in Manhattan has blocked the Trump administration from implementing a new rule that would make it harder for immigrants who use public assistance to receive green cards or visas.

“Judge George Daniels of the U.S. District Court in Manhattan issued a preliminary nationwide injunction prohibiting the administration from enforcing the so-called ‘public charge’ rule just days before it was slated to take effect on Tuesday,” CBS News reports.

“The judge's decision represents yet another defeat in court for the White House and its concerted campaign to dramatically overhaul the nation's legal immigration system. It also signifies a major legal triumph for a coalition of advocacy groups and Democratic-led states, counties and cities that challenged the rule through nearly a dozen lawsuits in federal courts across the country.”

Santa Clara and San Francisco are among the jurisdictions that filed lawsuits. They worry that by discouraging immigrants from seeking medical or nutritive assistance, the federal government will create a health crisis directly affecting cities and counties.

“As a result, the Final Rule will worsen the health and well-being of the Counties’ residents, increase risks to public health, undermine the Counties’ health and safety-net systems, and inflict significant financial harm on the Counties,” their lawsuit states.

In his ruling, Judge Daniels said the administration’s move was “repugnant to the American Dream of the opportunity for prosperity and success through hard work and upward mobility.” 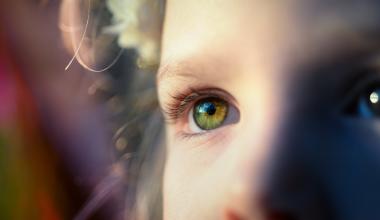 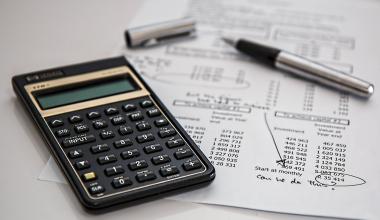 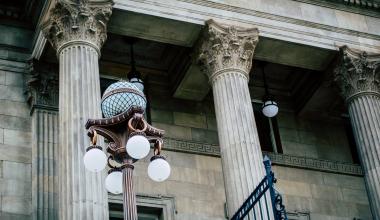