L.A. Just Can’t Get a Handle on Its Illegal Weed

The city has raided them, cut off power, fined them, and threatened them with jail. Still, Los Angeles’ illegal marijuana dispensaries endure.

Despite a recent crackdown, Los Angeles remains a hotbed for California’s black market pot trade. Hundreds of unregulated dispensaries continue to operate — sometimes after being shut down.

A recent investigation by the Los Angeles Times found that 60% of the cannabis shops advertised on Weedmaps aren’t on the city’s list of approved dispensaries. The investigation underscores a statewide problem. But the severity appears unique to L.A.

Marijuana advocates say Los Angeles’ struggle to curtail illegal activity is more severe than other cities in California, a result of years of allowing marijuana businesses to operate in a quasi-legal status in which they received limited immunity from prosecution.

“This is really a Los Angeles phenomenon … I can’t tell you where there would be an unlicensed dispensary operating in Oakland or San Francisco,” said Dale Gieringer, director of California’s branch of the National Organization for the Reform of Marijuana Laws.

The city’s leaders say they will get even tougher this year. Mayor Eric Garcetti’s budget includes an extra $10 million for marijuana enforcement. Officials are increasingly going after operators’ pocketbooks too. A new ordinance allows them to a shut off power. A law proposed by Councilwoman Monica Rodriguez would charge them for the cost of enforcement operations.

That’s all well and good, but legal marijuana advocates would also like to see the city approve more legitimate storefronts. The city has been slow to do so. Another 250 shops are set to be permitted, more than doubling the current number of licensed shops, but that won’t happen until September. 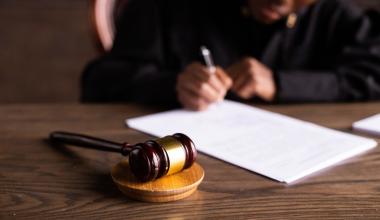 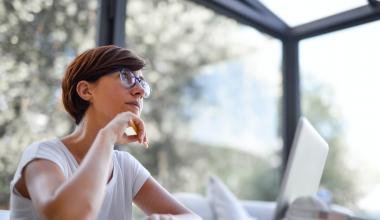