A man who spent 39 years behind bars for killing his girlfriend and her four-year old son has reached a $21 million settlement with Simi Valley after being cleared by DNA evidence. It is the highest civil rights settlement paid out of court in California’s history and one of the largest ever paid in the U.S.

Craig Coley, 71, was released from prison in 2017 after a pardon from former Gov. Jerry Brown. That was after newly-discovered biological evidence and a reopening of the investigation confirmed someone other than Coley murdered Rhonda Wicht and her 4-year-old son Donald in 1978.

"While no amount of money can make up for what happened to Mr. Coley, settling this case is the right thing to do for Mr. Coley and our community," City Manager Eric Levitt said in a statement.

$4.9 million of the settlement will come directly from city coffers. The rest will be paid by insurance and other sources, according to a news release.

Police have yet to identify the person or persons who killed Wicht and her son. Alleged Golden State Killer Joseph DeAngelo became a subject of interest after his arrest last year, but his involvement has since been ruled out. 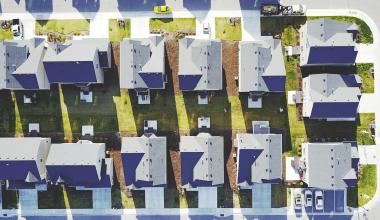