She Worked on the Inglewood Mayor’s Campaign. Now Taxpayers Are Paying Her $300,000 a Year.

A former campaign worker turned assistant to Inglewood Mayor James T. Butts made more than $312,000 in total compensation last year, according to data obtained by Transparent California. That makes her one of the highest paid workers in Butts’ administration, with her total compensation surpassing that of the city’s deputy police chief, public works and human resources directors, and finance chief.

Records show that Melanie McDade-Dickens’ was earning $73,850 in 2013. Now her salary is on par with assistant city managers in Irvine, Long Beach, and Pasadena. That has some wondering whether cronyism may be at play, or whether Butts may somehow be benefiting from the arrangement.

City Manager Artie Fields cited a $14,706 bonus as one contributor to McDade-Dickens’ high compensation in 2017. He also said that her new title, Executive Assistant to the Mayor and City Manager, entails far more responsibility than her previous role as senior assistant.

Fields then listed off a range of duties she is expected to perform, including supervising administrative staff, organizing major city events, and serving in the absence of an assistant city manager. There was just one small problem with that:

None of those duties was reflected in a job description for the position of executive assistant to the mayor and city manager that, until recently, was last updated in January on Inglewood’s website.

On May 24, the online job description listed qualifications and experience for a secretarial position — five years of experience supporting elected officials, a proficiency with Microsoft Office and a valid driver’s license. The duties included managing calendars, screening communications and greeting visitors.

Hours later, after city officials were contacted by a Southern California News Group reporter asking about McDade-Dickens, a new job description was uploaded to the website, according to the document’s metadata, the forensic information embedded within a file.

Even if McDade-Dickens is responsible for all the duties retroactively added to the website, activist Diane Sambrano -- a longtime critic of Mayor Butts -- doesn’t believe she would be qualified for such a job.

“I cannot imagine, given her prior experience, that she would be the best candidate even if I believed in that position,” she said.

And there’s more. Despite a $17 million budget deficit and McDade-Dickens’ portrayal as a master toiler, the city’s budget calls for the hiring of yet another full-time assistant for Butts.

The Daily Breeze reached out to the city to find out more about its hiring process. There too, the answers were somewhat lacking.

Both Butts and Fields said McDade-Dickens was selected for her new role through a competitive recruitment process. Fields later clarified that the process was for internal candidates only. The city manager declined to provide the applications for the position, claiming they are personnel records.

This is not the first time someone close to Mayor Butts has been under the microscope. Documents obtained by the Daily Breeze in April suggest he personally benefited from his brother’s job with a trash company that does business with the city. 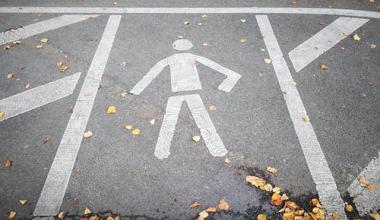 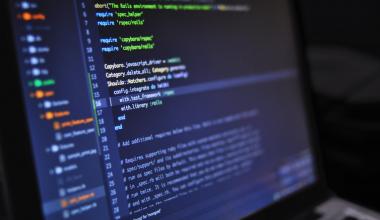