The Sacramento region will get hit hard by the reduced rate of return settled on by CalPERS in December. The Sacramento Bee reports that the largest local governments will see their pensions rise by an estimated 14 percent next year. In addition, “ten of the largest local governments in the capital region can expect to pay a total of $216 million to CalPERS in fiscal 2018-19, an increase of $27 million over this year,” the Bee reports. “Nearly half of that increase will be borne by one local government – the city of Sacramento.”

In response, local officials are using a term we’ve grown quite accustomed to: unsustainable. But it’s even worse than that.

The City of Sacramento expects to see its pension costs double in the next seven years. If something doesn’t change, the city is likely to begin cutting services, and then some.

Tax increases are also on the table, but mustering the political wherewithal to do so would be difficult.

As the Bee notes, some city officials and the California League of Cities recently spoke in support of Sen. John Moorlach’s proposal to study the possibility of temporarily suspending cost-of-living adjustments for pensioners and providing some with slightly less generous pensions. CalPERS rejected that idea out of hand without so much as a vote. 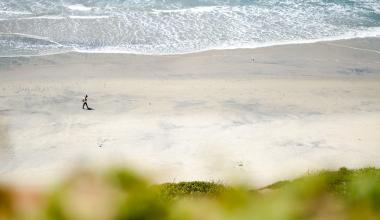 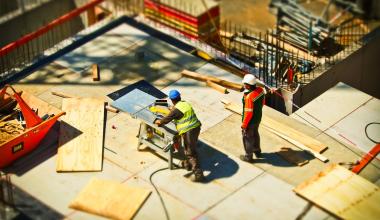