This story has been updated.

In the past week, two additional cities have joined the ranks of jurisdictions declaring themselves sanctuaries for undocumented immigrants. First came Soledad in Monterey County.  By a unanimous vote, the city council approved a resolution declaring the city a safe haven for people in the country illegally. It means Soledad will not cooperate with federal immigration authorities in their quest to enforce immigration laws.

“We’re a farm labor community. These are our citizens and we have to support them,” Mayor Fred Ledesma said.

“The City of Culver City is a sanctuary city for all of its residents, and the City stands in solidarity with other sanctuary jurisdictions,” the resolution reads. “The City reaffirms its commitment to welcome individuals with diverse backgrounds and will uphold and protect the human and civil rights of all individuals under the State and Federal Constitutions, regardless of immigration status.” 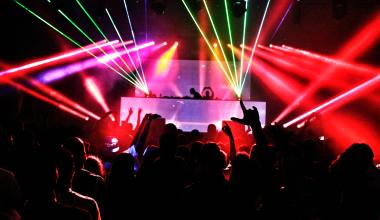 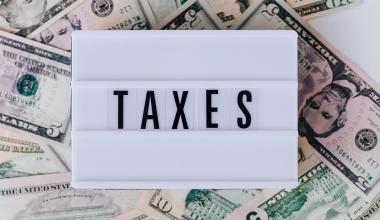 Lompoc voters have approved a tax increase on marijuana manufacturers and distributors in the city. 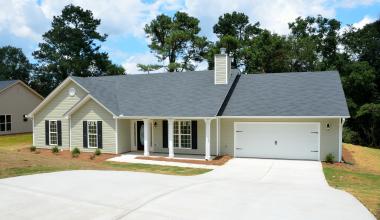 Two days after his titanic victory in the September 14 recall election, Gov.