Currently there are two bills in the state Capitol that are seeking to address California’s “Wild West” medical marijuana industry. While there are many differences between the two bills, the main difference is who is chosen to regulate the industry itself. SB 1262 requires the Department of Consumer Affairs to become the licensing agency, but lacks a state agency to perform enforcement activities. Another bill being considered, AB 1894, proposes using the Department of Alcoholic Beverage Control (ABC) as the regulatory body for licensing and enforcement. In this model, the ABC would only be able to issue a state license if the applicant has prior approval from the local jurisdiction.

We have heard concerns of having an agency that regulates the sale of alcohol regulating the sale and production of marijuana used for medical purposes. There is one much larger underlying issue that can’t be ignored: the fact that the product being sold is “marijuana,” which has been produced and distributed by a thriving illicit market in California for the last 100 years. Since the passage of Proposition 215 in 1996, the current medical marijuana industry has existed in a grey area without state regulations. Due to the lack of a regulatory structure, bad actors and criminals currently operate within this gray area. That is why a state law enforcement agency with regulatory experience is best suited to be primarily responsible for regulating California’s medical marijuana industry.

Secondly, in August of 2013, the U.S. Department of Justice (USDOJ) issued a memorandum entitled “Guidance Regarding Marijuana Enforcement” to all U.S. Attorneys. The memo stipulates the position of the federal government that states with legalized access to marijuana (even if only medical,) should develop a robust system of regulation and enforcement. According to this memo, accompanying comments since, and more recent guidance from the U.S. Treasury Department, it is clear that the USDOJ have called for a well-funded and robust state regulation system to address specific concerns listed by the federal government. Satisfying these guidelines would eliminate the gray market loopholes and provide clear rules for good actors to follow.

SB 1262 gives the Department of Consumer Affairs the task of issuing licenses. It also designates local governments with enforcement of state and local medical marijuana regulations. This will not create the robust system of regulation and enforcement the federal government has required.  In fact, it will create the opposite. This arrangement will create a disconnect between licensing and enforcement. It will continue the patchwork of rules and regulations across the state that we are currently dealing with.

On the other hand, the Department of Alcoholic Beverage Control (ABC) is very experienced in regulating the production, distribution, and retail sales of intoxicating substances. They have a long history of working hand in hand with local law enforcement through joint undercover operations and stings to reduce youth access and combat underage sales. ABC also offers grant programs to supplement local law enforcement funding to allow for increased DUI patrols and enhanced enforcement of retailers that have become local nuisances.

Having a state law enforcement agency like the Department of ABC regulate the production and distribution of medical marijuana would create a strict top-down regulation system, which is exactly what the federal government has requested from states such as California. 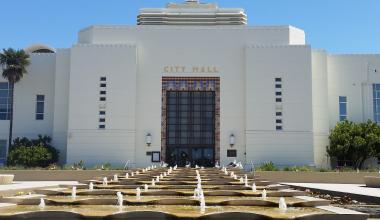 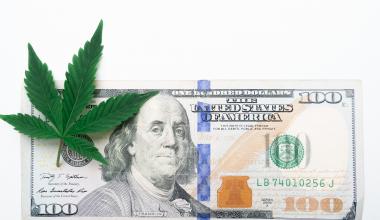 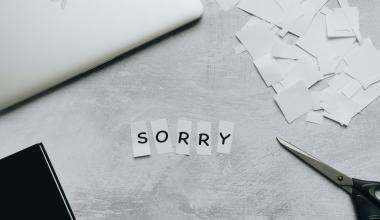