Former Glendale council member and mayor John Drayman was convicted of felony embezzlement and was sentenced to one year in jail in April. He spent eight days behind bars before being transferred to his Montrose condominium, where he served the rest of his time. The Los Angeles County Sheriff’s Department said that Drayman was released from home confinement on Sunday.

Drayman, who was convicted of embezzlement, perjury, and filing false tax returns, had his sentence cut in half the same week he was taken into custody, and then his sentence was cut even further to only six weeks shortly after that. Prosecutors have said he stole at least $304,000 between 2004 and 2011 from a local shopping park association, which promotes a shopping center along one of Glendale’s main roads.

Drayman was indicted on 28 counts last year, though he pleaded guilty to only three in March. After his release, he will be required to serve five years of probation, and make payments adding up to approximately $305,000 to the shopping park association. He will also pay $14,000 to the California Franchise Tax Board.

Read more about his release here. 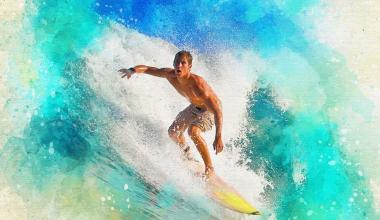 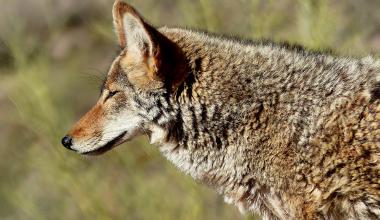